Pre-Order Now: The Best of Dropkick

Coming this March, The Best of Dropkick collects 30 songs spanning our catalogue across 14 albums, stretching back well over a decade and our newest recording made during 2020 lockdown. You can pre-order it now on Vinyl, CD, or Digital Album. 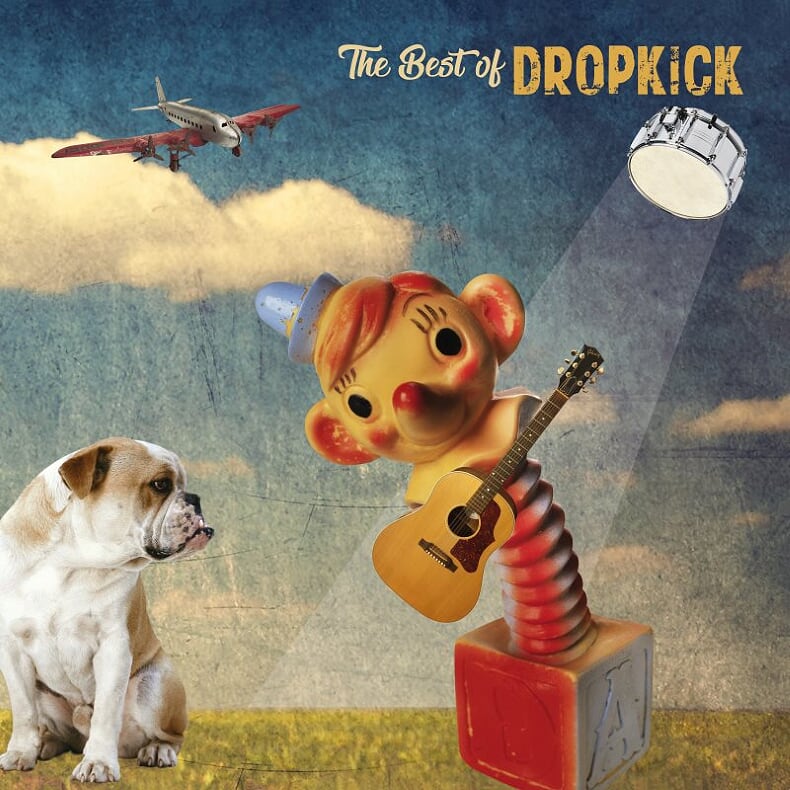 The record showcases the timeless, jangly-pop simplicity of their music and the ear for melody and harmony that has helped Dropkick’s music appeal to a growing cohort of music lovers around the world.

The album was mainly recorded in Dropkick’s rehearsal space in Inch House, Edinburgh, which has been our base since 2008. These recordings were made by a variety of line ups we have featured over the years with the songs and vocals of Andrew Taylor being an ever-present feature of the band alongside founding member Ian Grier. 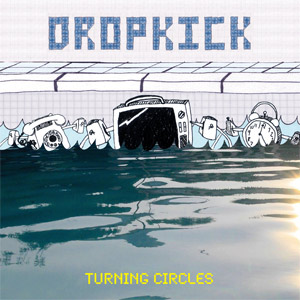 I’m delighted to share that we are finally reissuing the 2007 album Turning Circles as an expanded CD with Rock Indiana records on 12th October. The 14 track album will feature an additional 10 songs recorded at that time. Furthermore, the first 50 ordered from us will also include a numbered, homemade CD of 26 extra demos and recordings I made in late 2006/early 2007.

All 50 recordings will be available digitally our bandcamp page or via Rock Indiana too.

Originally released in April 2007, this was the first album the Andrew/Alastair/Roy/Stu line up made before Dot the i and Patchwork albums in 2008. Definitely one of the most fun and prolific periods of the band.

You can get it here!

I’ll be playing some of these tunes, and other Dropkick songs, via our Facebook page on Sun 27th Sept at 8pm (UK time): www.facebook.com/dropkickmusic 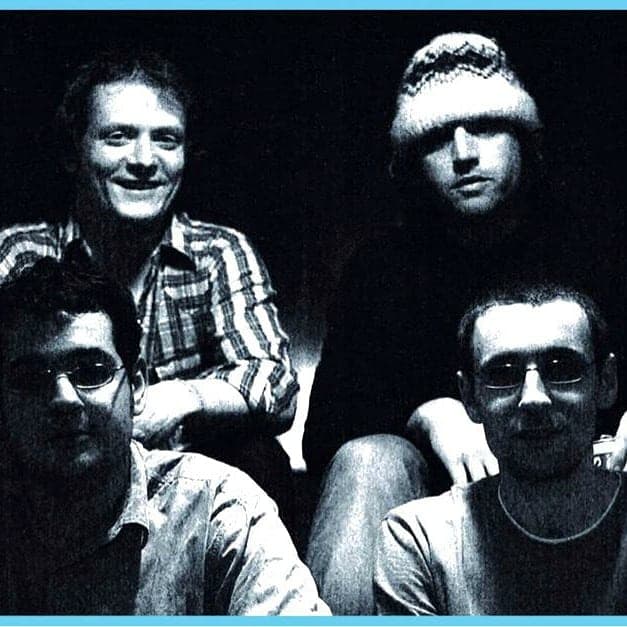 PS – if you missed it during the covid lockdown, there were 3 new band-related albums released from home in April, May and June. The limited CDs have all sold out but you can still download all 3 albums for free here: dropkickmusic.bandcamp.com

We released “The Scenic Route” today (7th February) via Bobo Integral / Sound Asleep Records. It is available on vinyl, CD digipak and digital streaming / download sites too. You can order it here. Vinyl can also be ordered directly from Bobo Integral in Spain. The album features 10 new songs recorded during the Summer at Dropkick HQ. The album art has again been designed by our good friend, Alan Lennon

You can also watch the video for the first track on the album, ‘Feeling Never Goes Away’ here.

We’ve also filmed a couple of the songs live in the rehearsal room too – watch here.

We are also delighted to reveal some gig news this Spring:

We are desperately sad to share the news that our former bassist, Stuart Low, passed away in London earlier this month. Stuart was the cousin of Andrew, and ex-bandmate, Alastair, and joined the band in 2005 before leaving in 2008. He played many shows with us and played on the Dropkick albums Obvious, Turning Circles, Dot the I and Patchwork. He was always an amazing supporter of our music, even after he moved to London. In fact, he was delighted to be involved in our recent new video. We never imagined that it’d be the last thing we would share together. RIP Stu. xx

The new album, “The Scenic Route” won’t be out until 7 February, 2020, but you can watch the first video from the album now! It features friends, fans, and former Dropkickers from around the world… 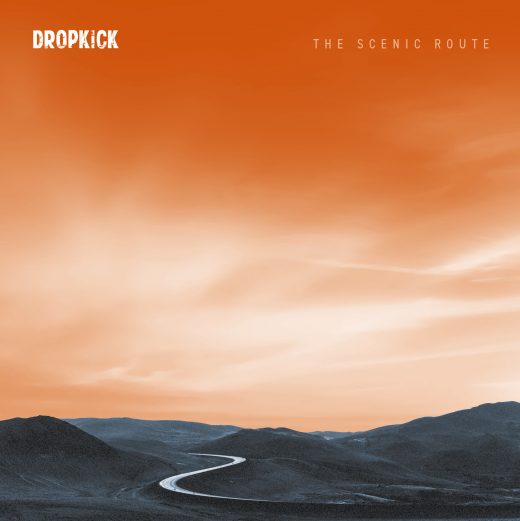 We’ve got news of our next album! It’s called ‘The Scenic Route’ and will be released on 7th February 2020 via Bobo Integral / Sound Asleep Records. It’ll be available on vinyl, CD digipak and digital streaming / download sites too. You can pre-order it here. Vinyl can also be ordered directly from Bobo Integral in Spain. The album features 10 new songs recorded during the summer at Dropkick HQ. The album art has again been designed by our good friend, Alan Lennon.

We are also planning some gigs for next year in support of the new album so stay tuned.

The new Dropkick record, The Scenic Route, will be released in early 2020. We are currently finalising the details of the release, but the 10-track album is finished, and we couldn’t be happier with it! More info to come very soon … 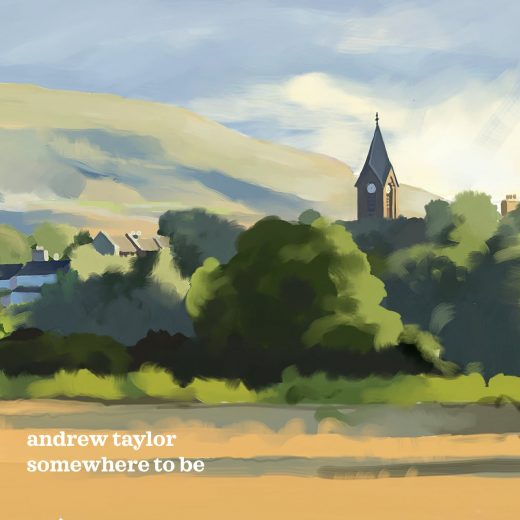 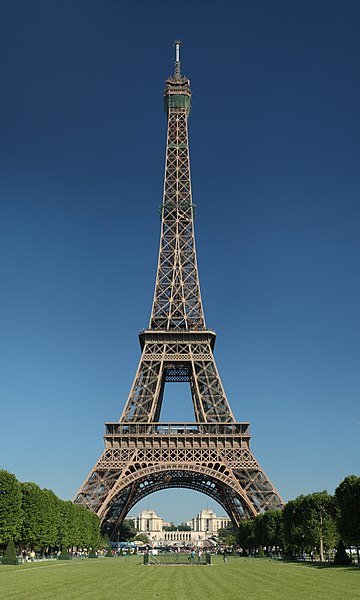